Simon Quendler is a conceptual painter and sculptor from Austria. 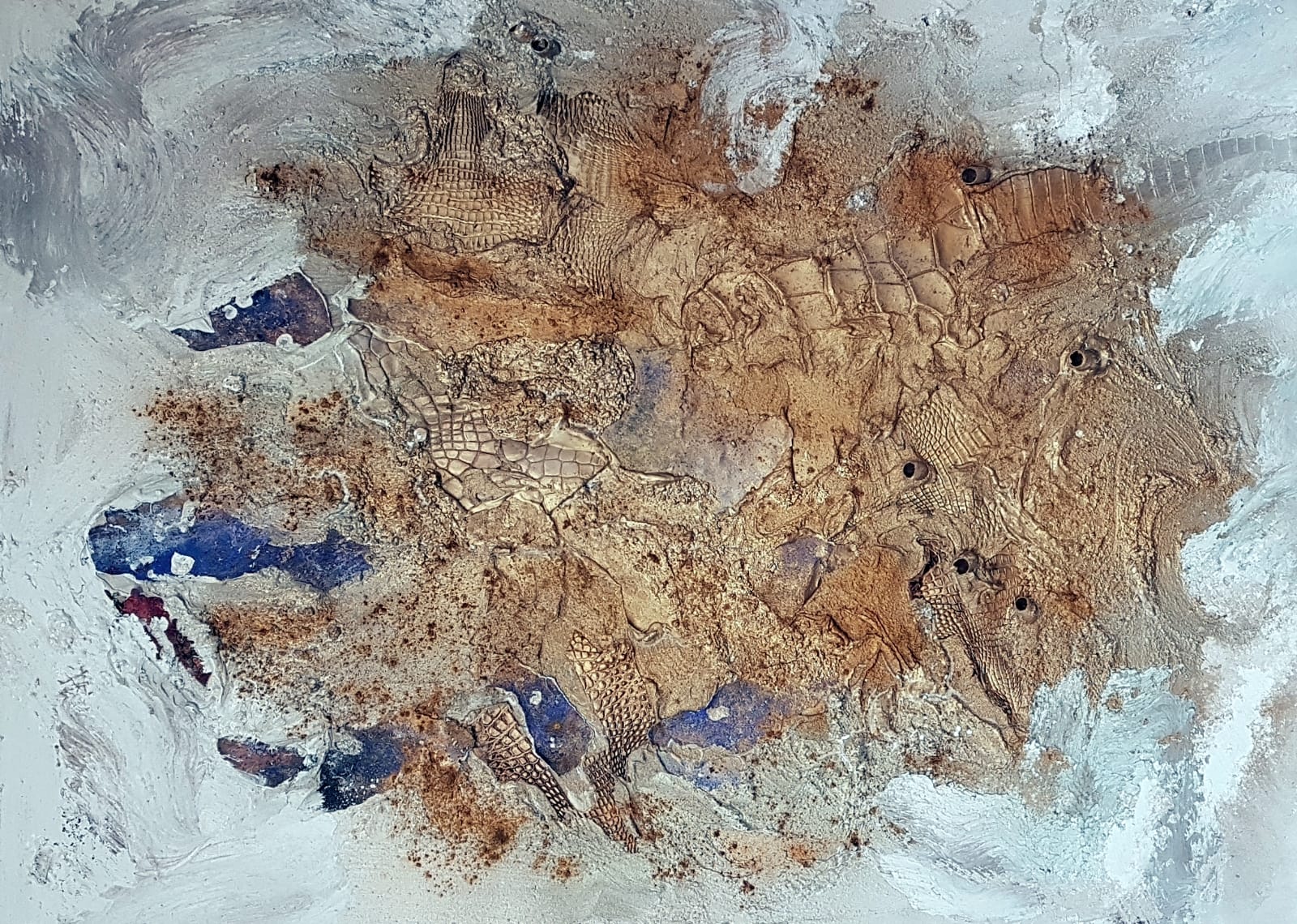 The conceptual painter and sculptor Simon Quendler lives and works in Vienna.

Quendler has developed his own techniques, such as the “granulate mixing technique” and “essence release”, methods with which he releases the “immanence” from substances, in order to reveal the core of the thing, so to speak. Breaking up structures by means of combustion is an essential process during the creative course of the paintings, in order to lay open new material characteristics of the combustion product and thus shift the boundaries of the artistic spectrum. In addition, Quendler experiments with the release of suspended and volcanic ash particles from rivers and soil with the help of filter system, in order to advance the search for the original colour.

Quendler avails of biological and chemical mechanisms that ensure that “works change by oxidation, in some cases even during the opening of the exhibition, creating new, unexpected, apparently random phenomena. Intensive forms of existential research are demonstrated by means of material studies, forming new artistic paths.

The destruction and recreation of the human and of space form the core subject of various different exhibition cycles, which can be found in international museums, auction houses and galleries.